Growing As A Writer – Safety AND Craft 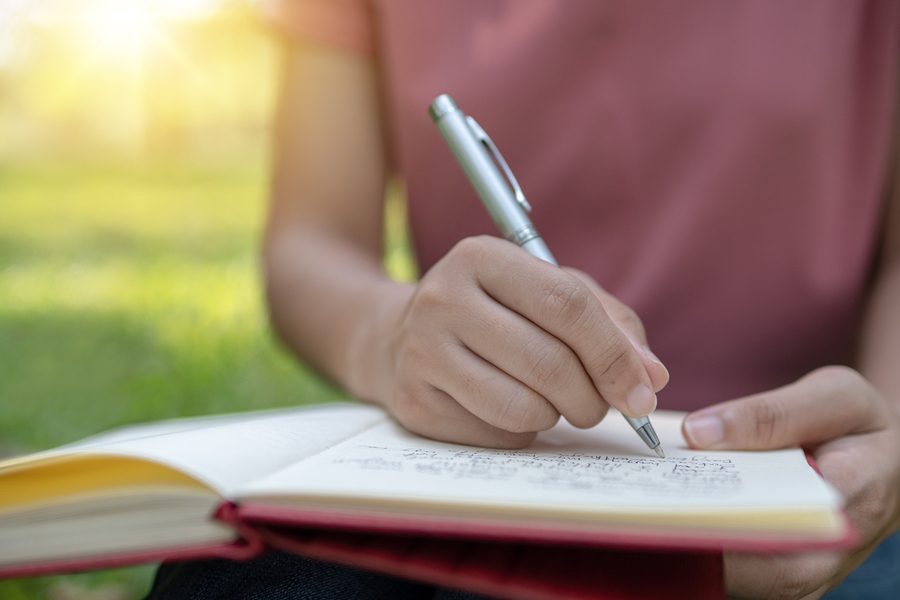 The AWA Method of Writing

“Whether your purpose for writing is artistic expression, communication with friends and family, the healing of the inner life, or achieving public recognition for your art – the foundation is the same: the claiming of yourself as an artist/writer and the strengthening of your writing voice through practice, study, and helpful response from other writers.”
Pat Schneider Writing Alone and With Others

I have just returned from Chicago where, once again, I had the privilege of helping with the training of a group of brand new AWA facilitators.

“What is AWA?” you may ask (as so many writers do when I trot out those letters.)

AWA stands for Amherst Writers and Artists, and their philosophy is a simple one: every person is a writer, and every writer deserves a safe environment in which to experiment, learn, and develop craft. The AWA method, which is fully described in founder Pat Schneider’s book Writing Alone and With Others (Oxford University Press, 2003, and available at www.patschneider.com), provides just such an environment.

What I know, after 20 years of leading writing groups and workshops, is that the bedrock that writers need to stand on is belief in their capabilities.

The AWA method is proven to help a writer come to recognize and believe in his or her own unique voice, because of one of the method’s founding practices – when a piece of writing is brand new, we only allow comments on the elements that are already strong and working well in the piece. We don’t offer suggestions or questions or critiques until a writer is ready to ask for that kind of feedback.

Too much critiquing too early can destroy a writer’s confidence and/or make them adopt a voice that will earn them the praise they think they want. But it comes at the cost of their own true voice.

Is the affirmation offered to the writer in those early sessions phony?

Absolutely not. We comment on what’s working – and it is working – already. With enough learning about what they’ve done well, writers come to recognize for themselves what could be stronger in their work.

What I’ve seen over the years is that, with enough validation (and sometimes that takes months or even years), a writer finally comes to solidly believe in his or her own voice from a place of authenticity. And it’s at that moment when the writer says, “Okay, okay. I can write. NOW how can I do it better?”

And then they’re able to hear suggestions for what might make the piece stronger in a spirit of curiosity and interest, and from a place of strength.

There are other essential affirmations and practices of this method, and over the past week I was reminded over and over of how the boat of a workshop, with its crew of creative, tender writers could be steered off the shoals of individual hurt and group disharmony by sticking to the essentials of the method.

And, while I’m mentioning Aaron’s work, I also want to mention our own Toronto Writers Collective here in the GTA begun two years ago by founder Susan Turk (another AWA affiliate!). The TWC offers free workshops for marginalized populations and unheard voices in the city.

This weekend, on Sunday, the TWC is having their celebration of the writing contest they do for the homeless. Come out and help us celebrate the diverse group of voices. Click here for more info.